A timelapse video is a form of storytelling, without placing “borders” that words might do. It brings out the magnificence of nature, creating strong emotions to the viewer.
Iceland is said to be the Mekas landscape for photographers. It is considered as the country of fascinating contrasts. Broadly known as "The Land of Fire and Ice", it is home to both a portion of the biggest ice sheets in Europe, and probably the most active volcanoes on the planet.
Iceland is the place where there is light and dimness, where long summer days with almost 24-hours of daylight are counterbalanced by short winter days.
Icelandic scenenery still remains for all intents and purposes untouched by human progress. 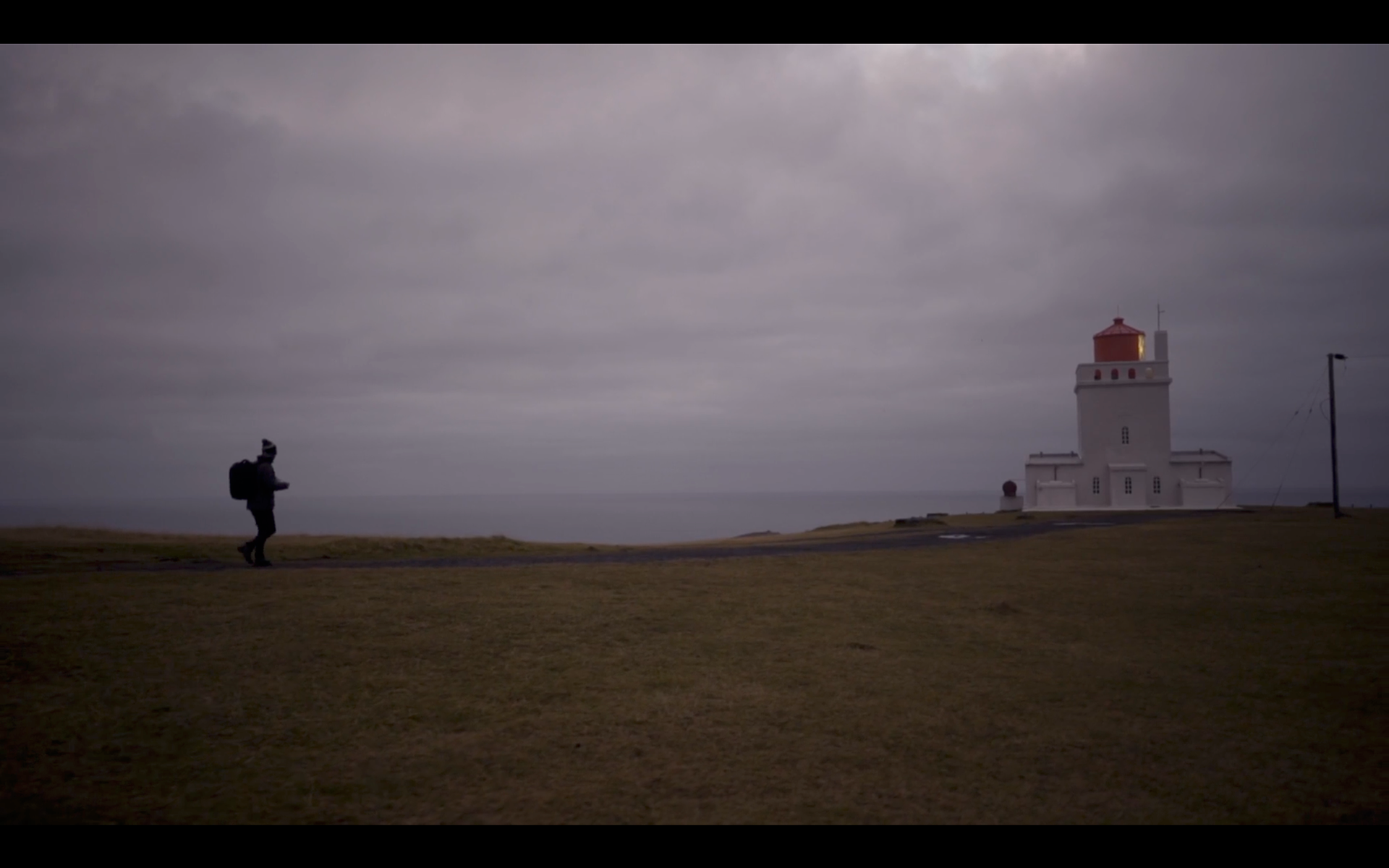 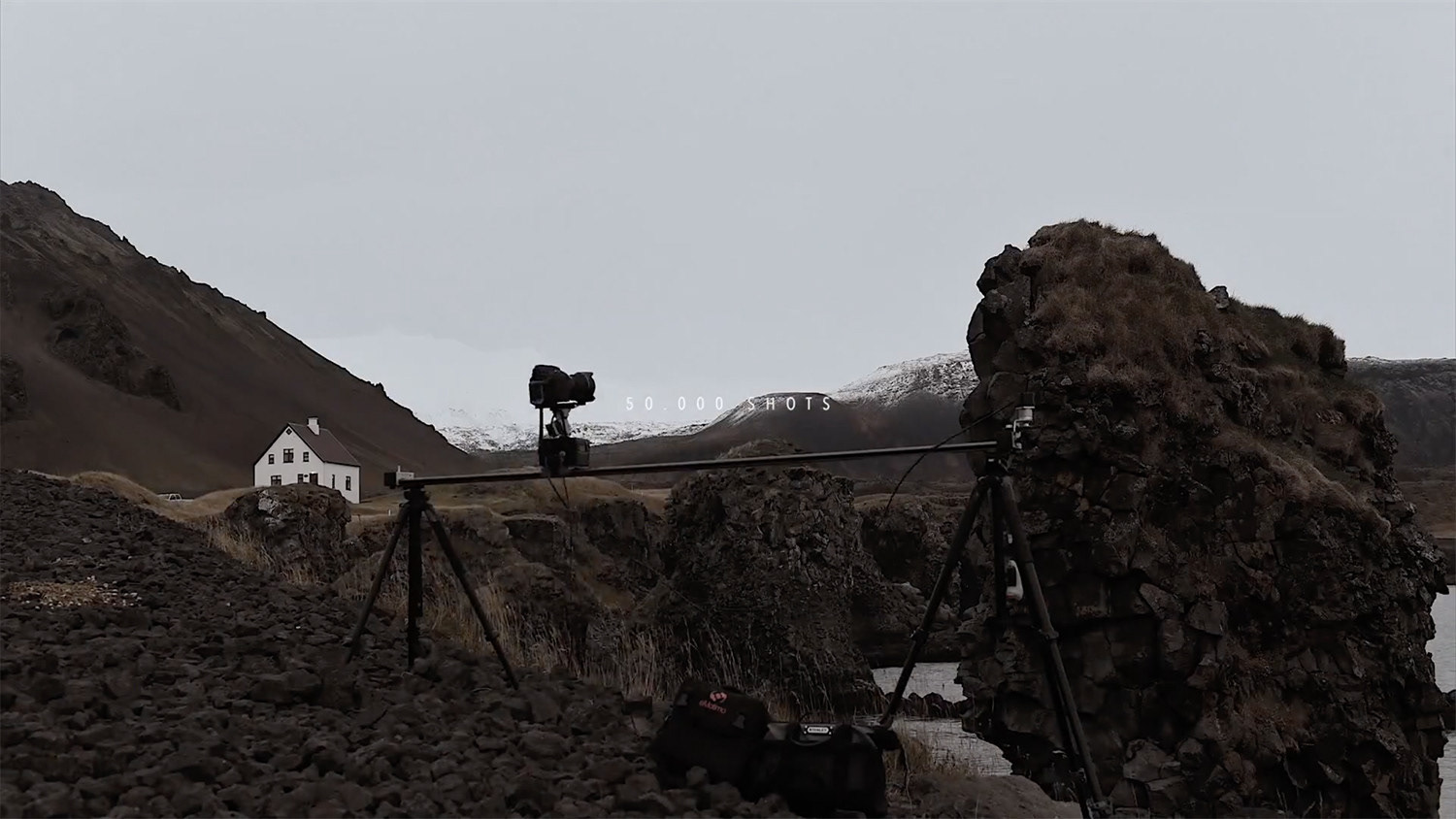 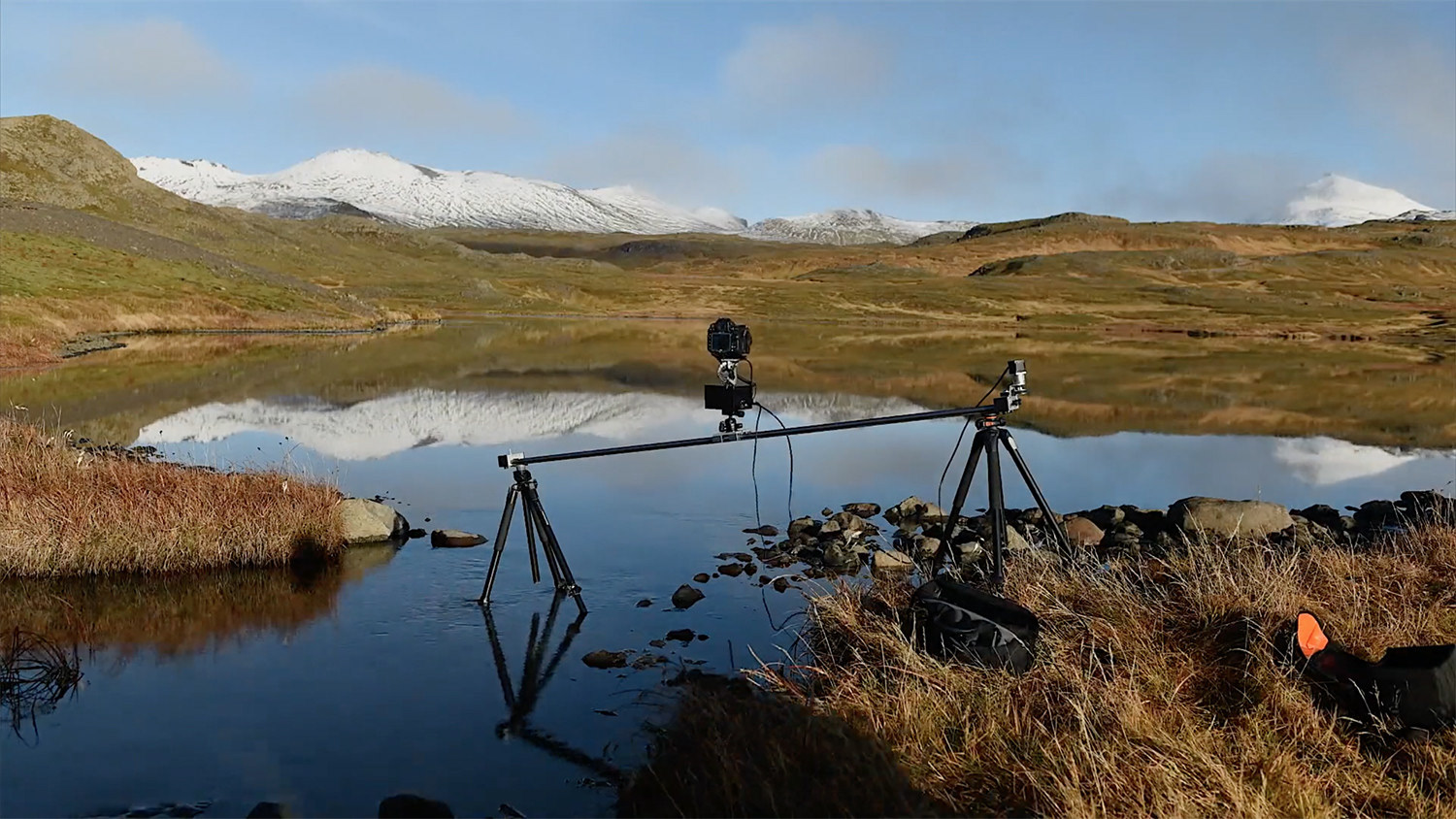 At home - A journey back to Greece

a Greek Portfolio
↑Back to Top